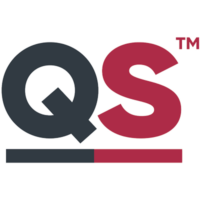 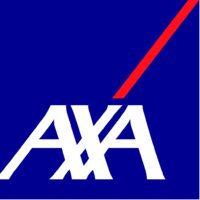 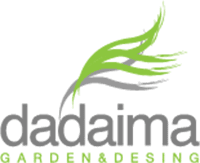 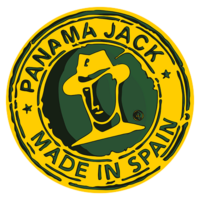 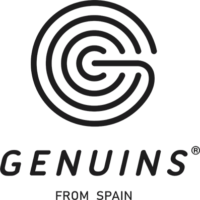 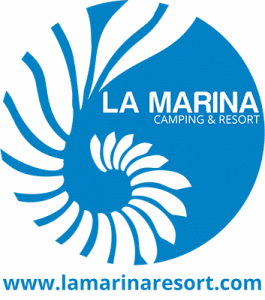 SPONSOR A FOREST ;Protect the environment

illegal logging, It is the illegal activity for forest resources, in breach of existing laws governing logging and protect the natural heritage.

The World Bank estimates that losses are generated by more than 5 billion annually due to illegal logging of timber products, as well as, additional 10 billion for forest-related crimes. This illegal activity affects more than 70 countries, among them Brazil, Canada, Cameroon, Indonesia, Philippines, Russia and Peru. Peru, It ranked ninth globally in forest area, with 78.8 million. According to Environment Minister Antonio Brack, the country annually loses 150.000 ha of forest. 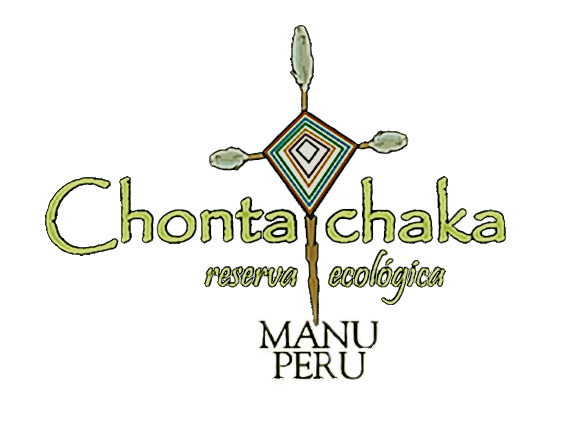 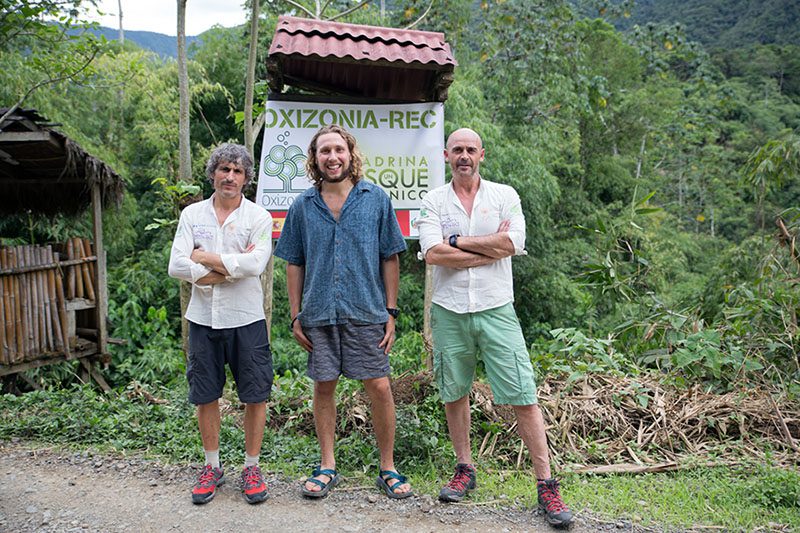 YOU CAN BE THE CHANGE

We love what we do and we have big plans, but fortunately or unfortunately, actions of this importance need the support of both private, and companies and organizations.

CAN YOU HELP US?
AND, I WANT TO HELP 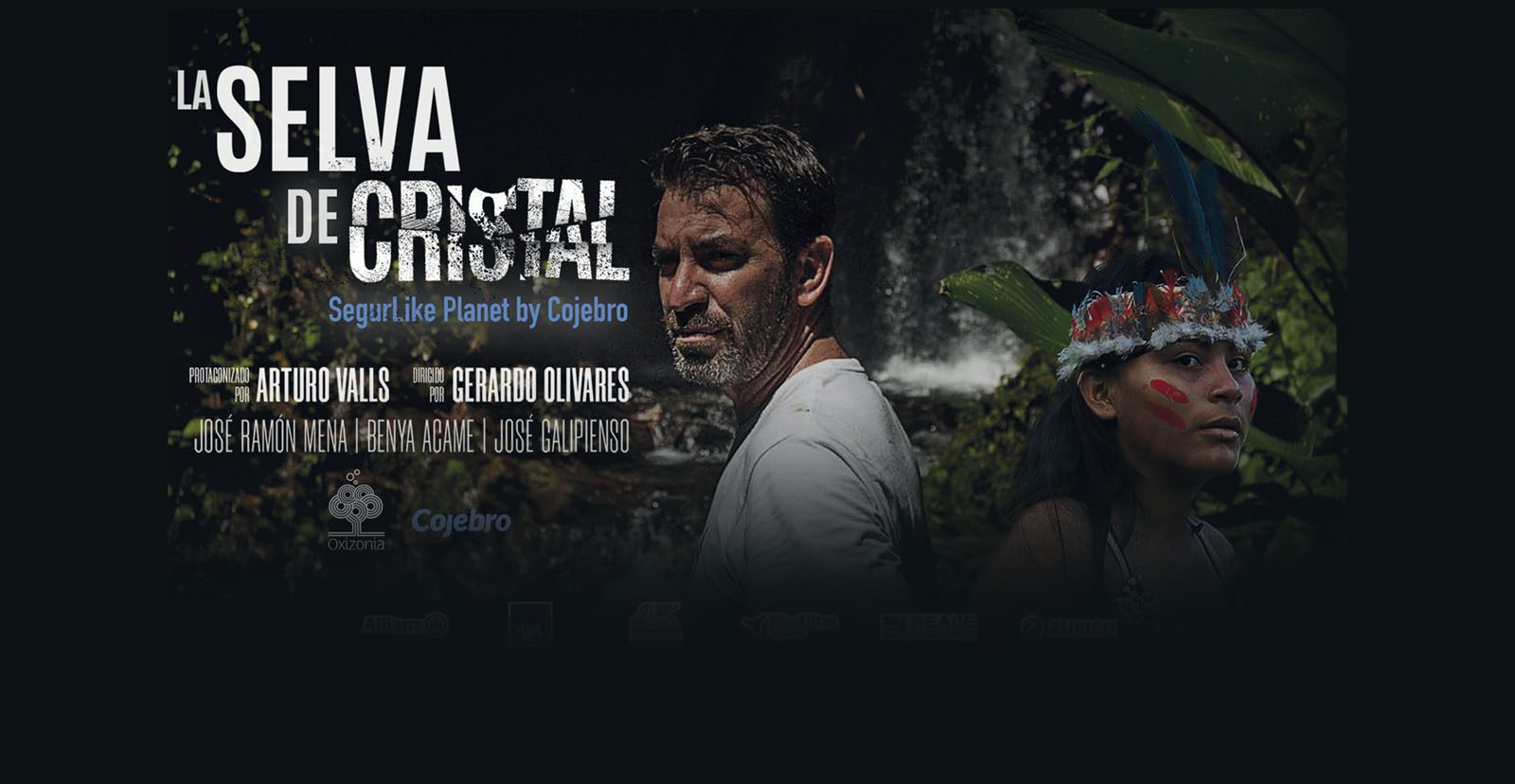 We present to you the Selva de Cristal!

Inauguration of the Cojebro Corporate Forest

We bring you a summary of the inauguration of the Cojebro Corporate Forest! Gracias a @segurlike_by_cojebro …; 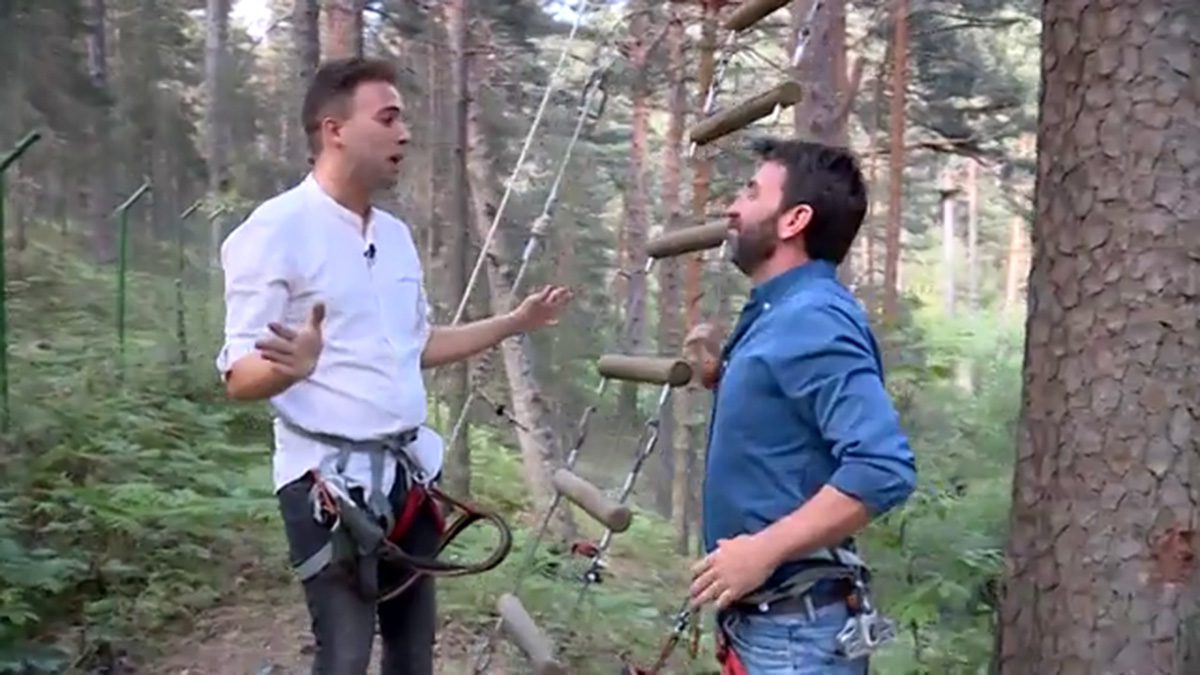 HOW TO PROTECT THE FOREST? 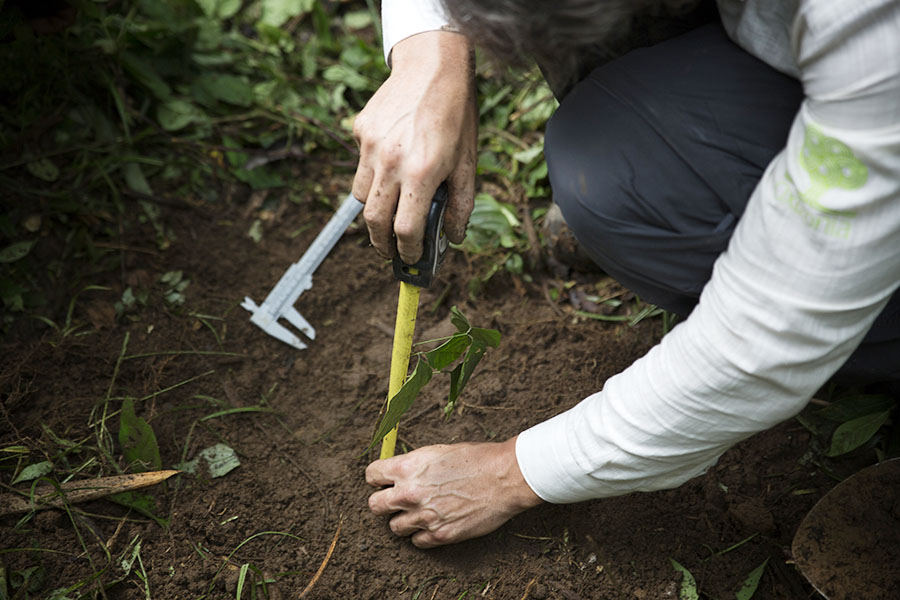 The reforestation plan is based on the following guideline: Try to recover the authentic structure of forests. Therefore we reforestation triangles so that not a plantation open lines 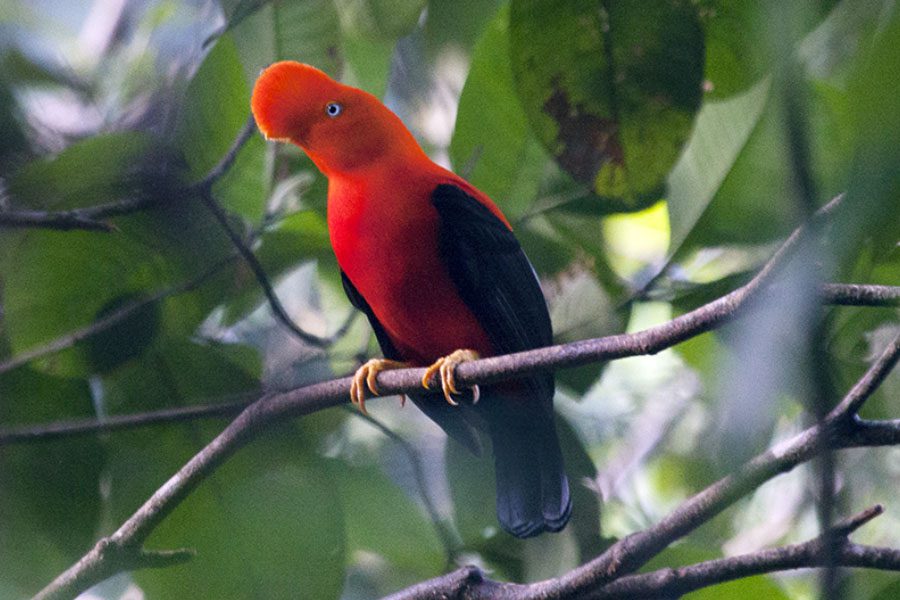 MONITORING OF PLANTS AND FAUNA

To size, observe and assess the state of plants and wildlife is not easy but this gives us important information that allows us to modify and communicate our experiences to stakeholders. 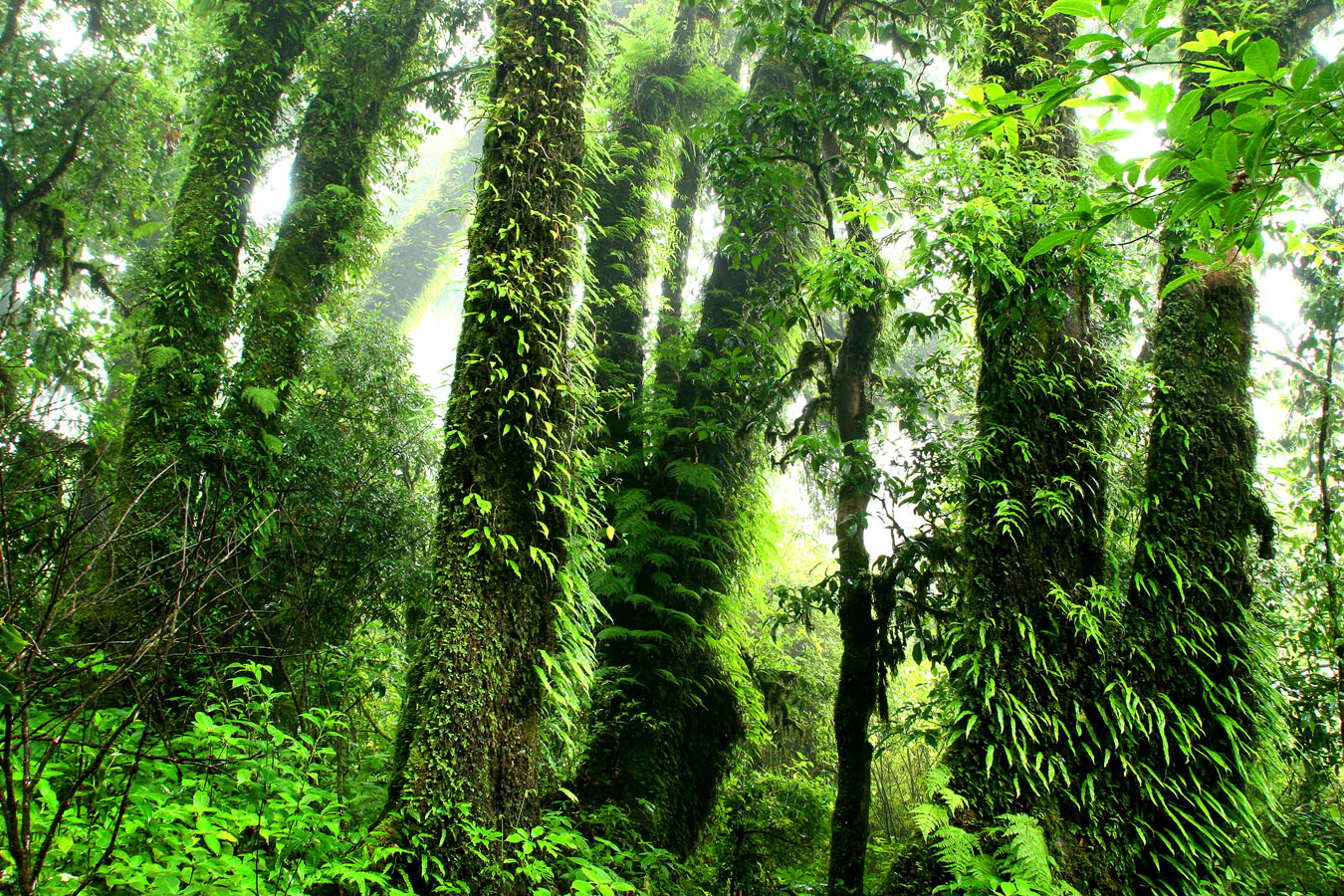 The main activity to develop in this space is the weekly monitoring of the seeds planted to record growth and when the time is right, transplant them into bags until they acquire the ideal size to be planted.

In the depths of the Amazon rainforest indigenous peoples live who have no contact with the outside world, and most of them are at risk of extinction from disease and loss of their lands.

Illegal loggers and cattle ranchers invade their territory and carry them all kinds of diseases for which your body does not have any defense. They will not survive unless this stops.

From Oxizonia work through direct local actions for these tribes can continue living in their habitat has been for centuries, without interference from mining companies and timber.

"Nobody has the right to rob the future for quick profits in this. Hay que saber cuándo tenemos suficiente…”

THE IRREVERSIBLE DAMAGE OF ILLEGAL MINING

Mercury used in the process of illegal extraction of gold in the rivers of the jungle, just it is absorbed by living organisms that live there, thus incorporating the human food chain.
Güido journalist Lombardi flies over areas Guacamayo and Huapetuhe, affected by illegal mining in Madre de Dios, in a report of its program RPP News.
The visual impact of these images, reminds us that all action for curb this natural disaster and human, possibly be little before the magnitude of the problem. Help us stop this disaster. Protect your forest!!

Please be sure to follow the tutorial on how to setup the Google APIs required for the Advanced Google Map Widget. 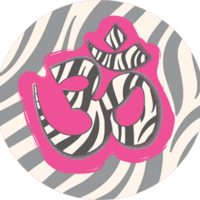 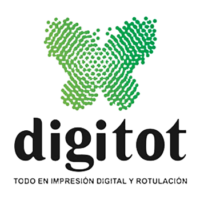 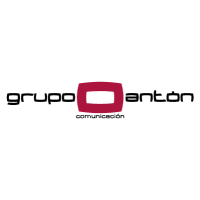 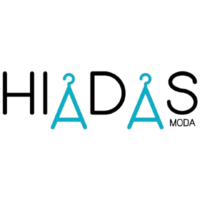 We use cookies on our website to give you the most relevant experience by remembering your preferences and repeat visits.. Clicking "To accept", accept the use of ALL cookies. Nevertheless, you can visit Cookie Settings to provide controlled consent.
Customize CookiesTO ACCEPT
Manage cookie consent